Lamingtons were baking at Round 4 of SRM Kids which was held at St Mary’s Mt Pritchard on Saturday 27th August.

This was quite a complex recipe as it involved a lot of steps, a lot of ingredients and a lot of waiting time but the kids were loving every minute of it.

Before the dessert-making class commenced, a prayer was said and the SRM Chef taught the children about St Raphael’s Mission, how important their jobs were today and to who their desserts were going. Then the class began with the SRM Chef demonstrating the steps in the recipe before the kids attempted it themselves.

There were 2 parts to the recipe with the first being making the sponge cake which involved mixing all the ingredients using a hand whisk and pouring them into the cake tin before placing it in the oven for 15 minutes. After they came out of the oven, the cakes were sliced into 18 rectangles by the adult SRM Helpers before being placed in the fridge for 10 minutes for the sponge cake to cool down; all while the sweet aroma of the sponge cakes filled the air. Times this by 21 cake tins and you can imagine the waiting time but as they say, time flies when you are having fun and soon we were ready for Part 2 of the recipe.

Part 2 involved making the chocolate sauce for the coating and then gently picking up each soft sponge cake piece with two hands and dipping it into the chocolate sauce making sure all edges were covered before dipping it into the coconut and also ensuring all sides were covered. We can safely say that this was the kid’s favourite part. The lamingtons then went into the fridge for another 5 minutes before they were ready.

The kids then got to choose 3 pieces from the lamingtons they made to take home and try for themselves while the rest were stored and distributed to the homeless the Monday night that followed.

This recipe was a hit all around – from the kids, to the homeless, to the parents and SRM Helpers.

St Raphael’s Mission would like to thank St Mary’s Mt Pritchard for hosting SRM Kids this month as well as the kids for all their efforts in making these amazing lamingtons for the homeless to eat!

Keep an eye out for future class registrations which are coming to a parish hall near you soon!

These will be advertised on the St Raphael’s Mission Facebook & Instagram pages as well as SRM’s Whatsapp Notification group. If you would like to be added to this group, please text 0404 323 868 to receive all SRM notifications in the future. 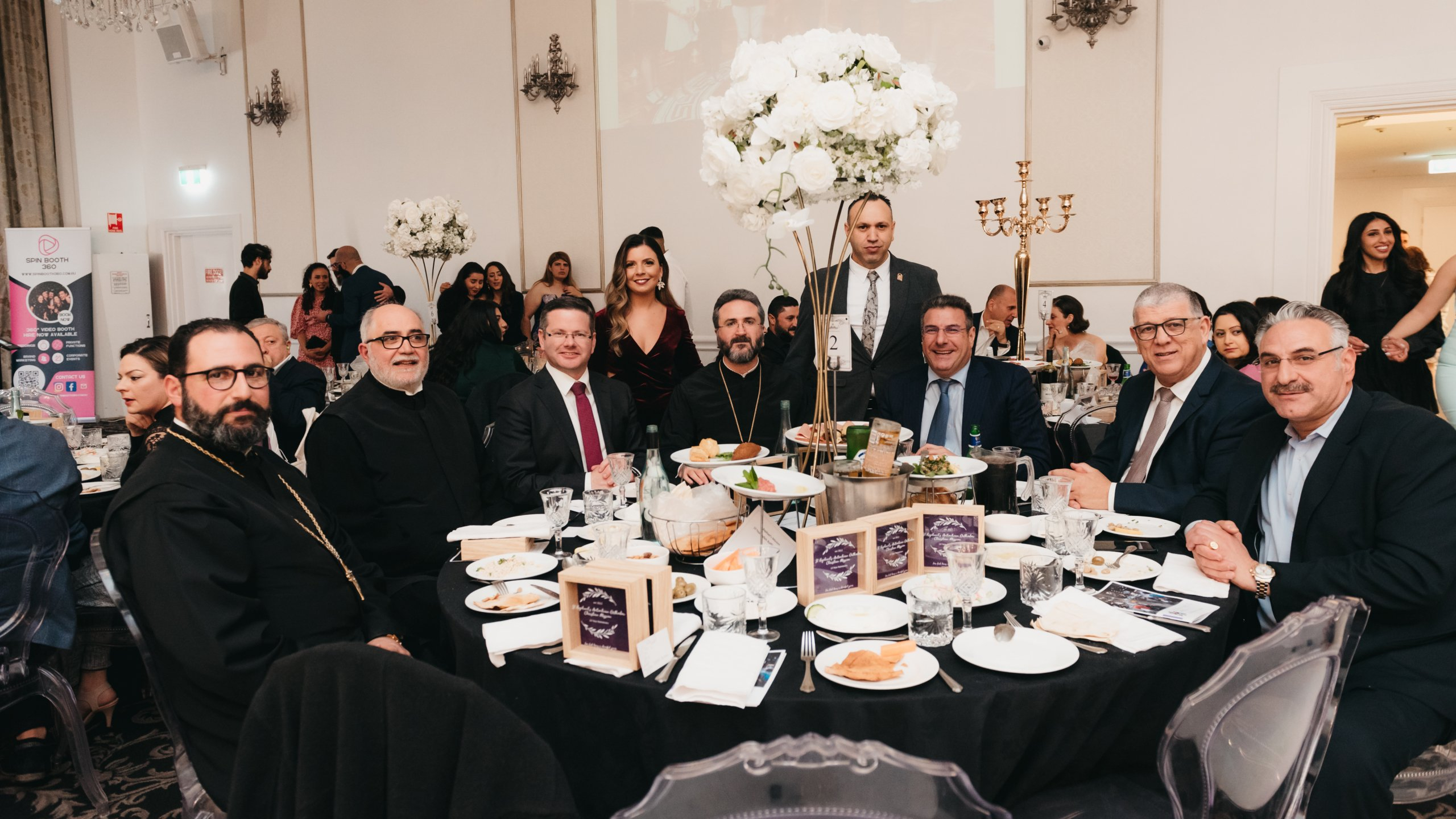 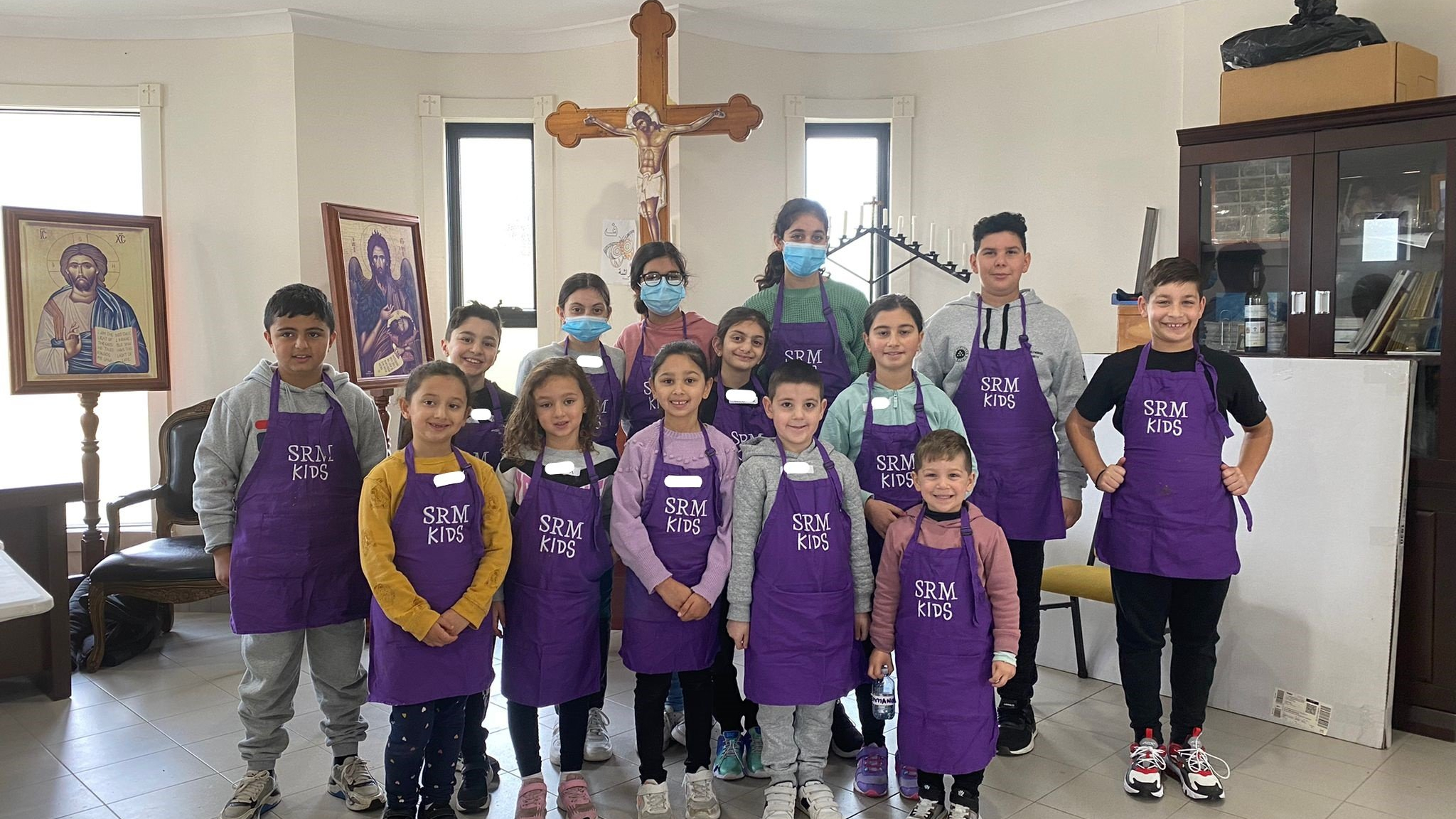 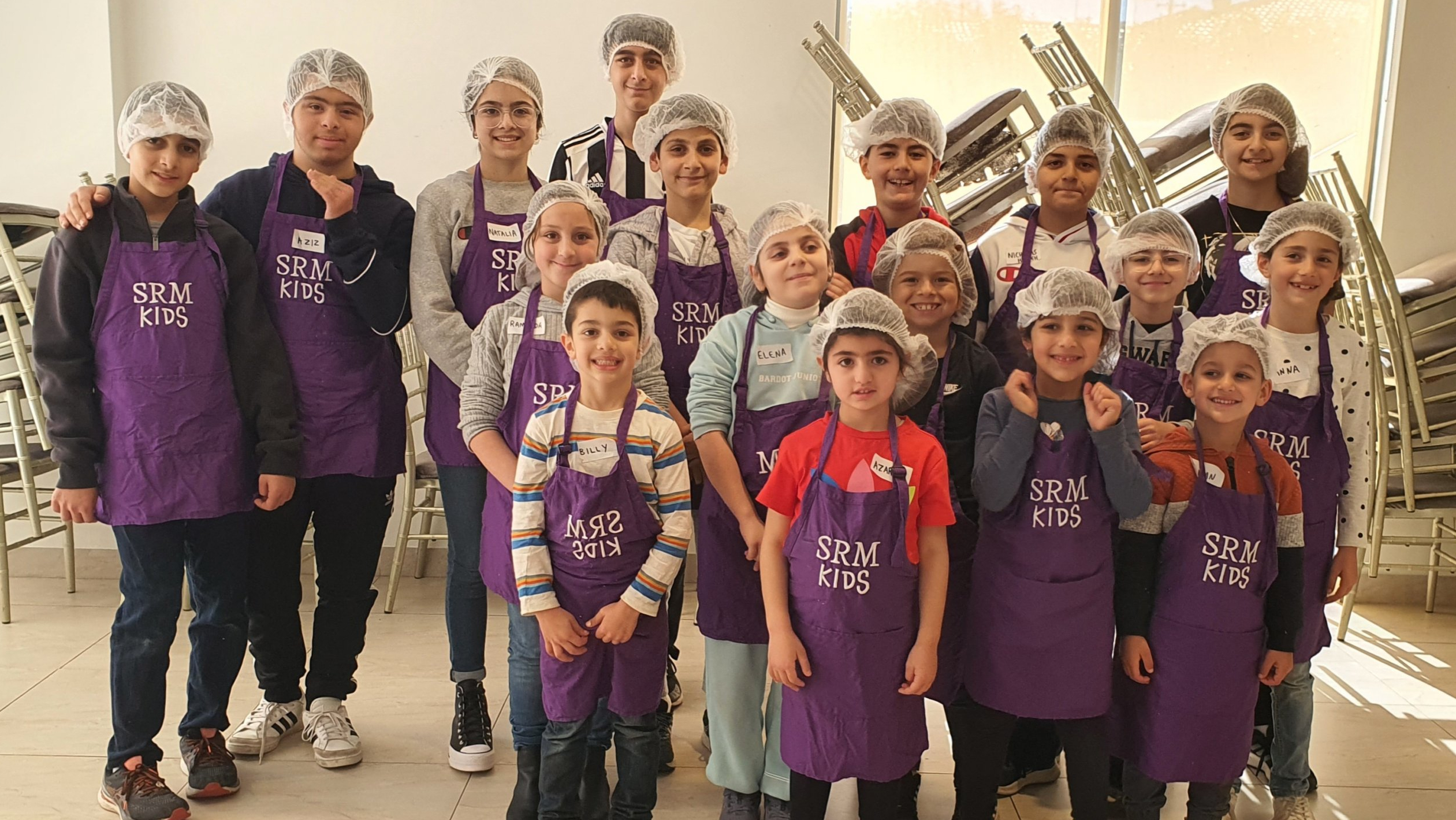 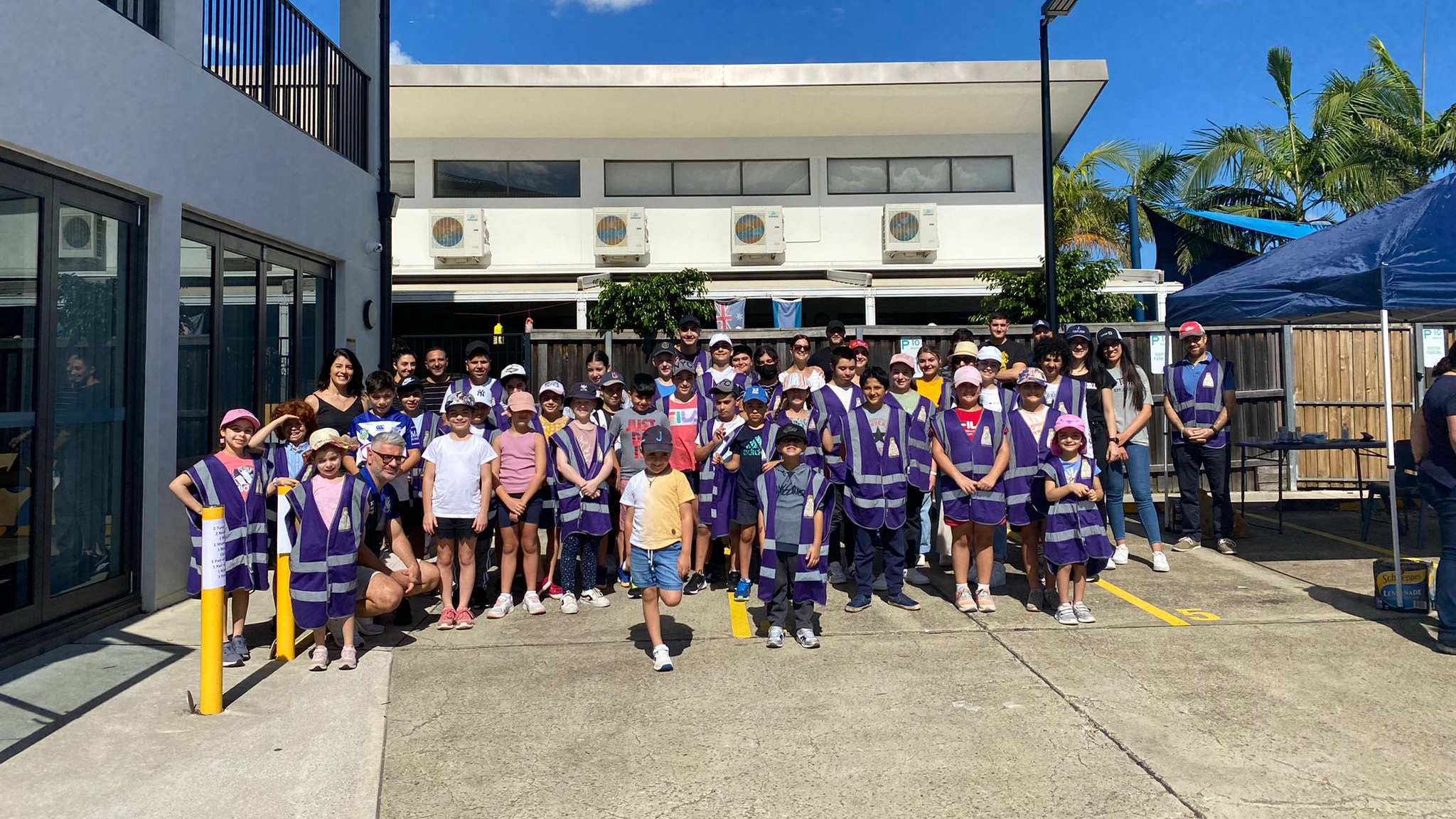 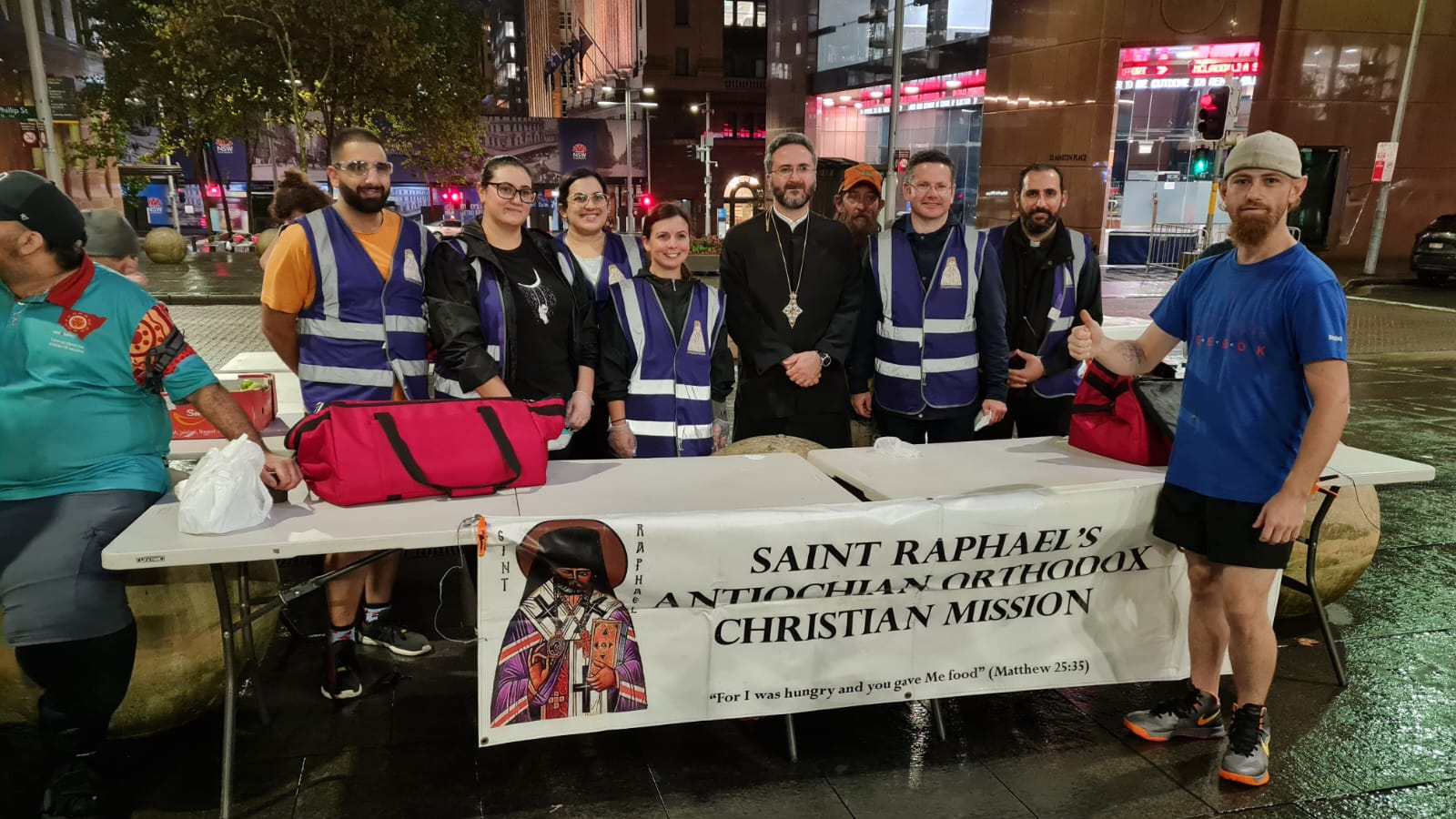 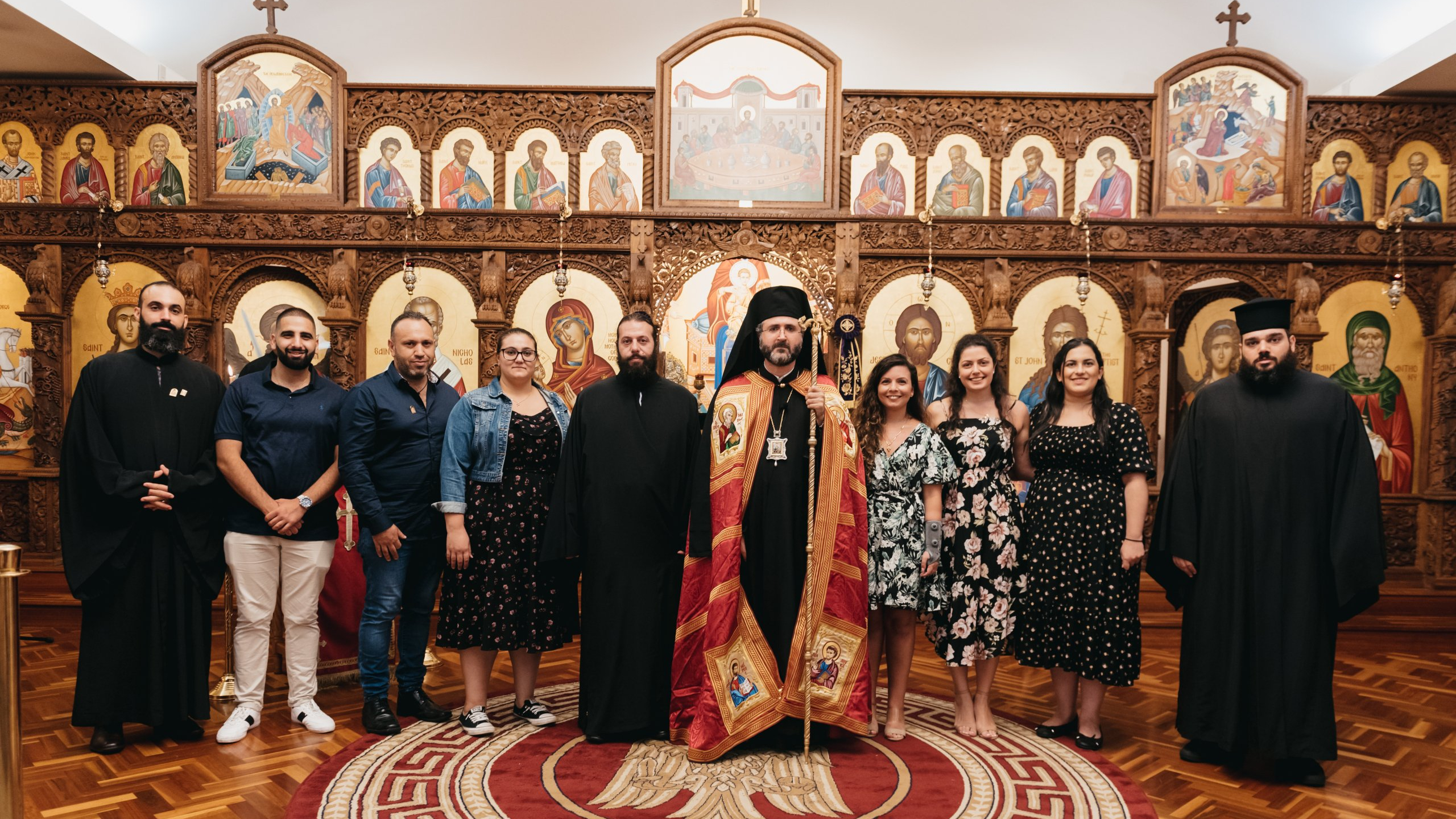 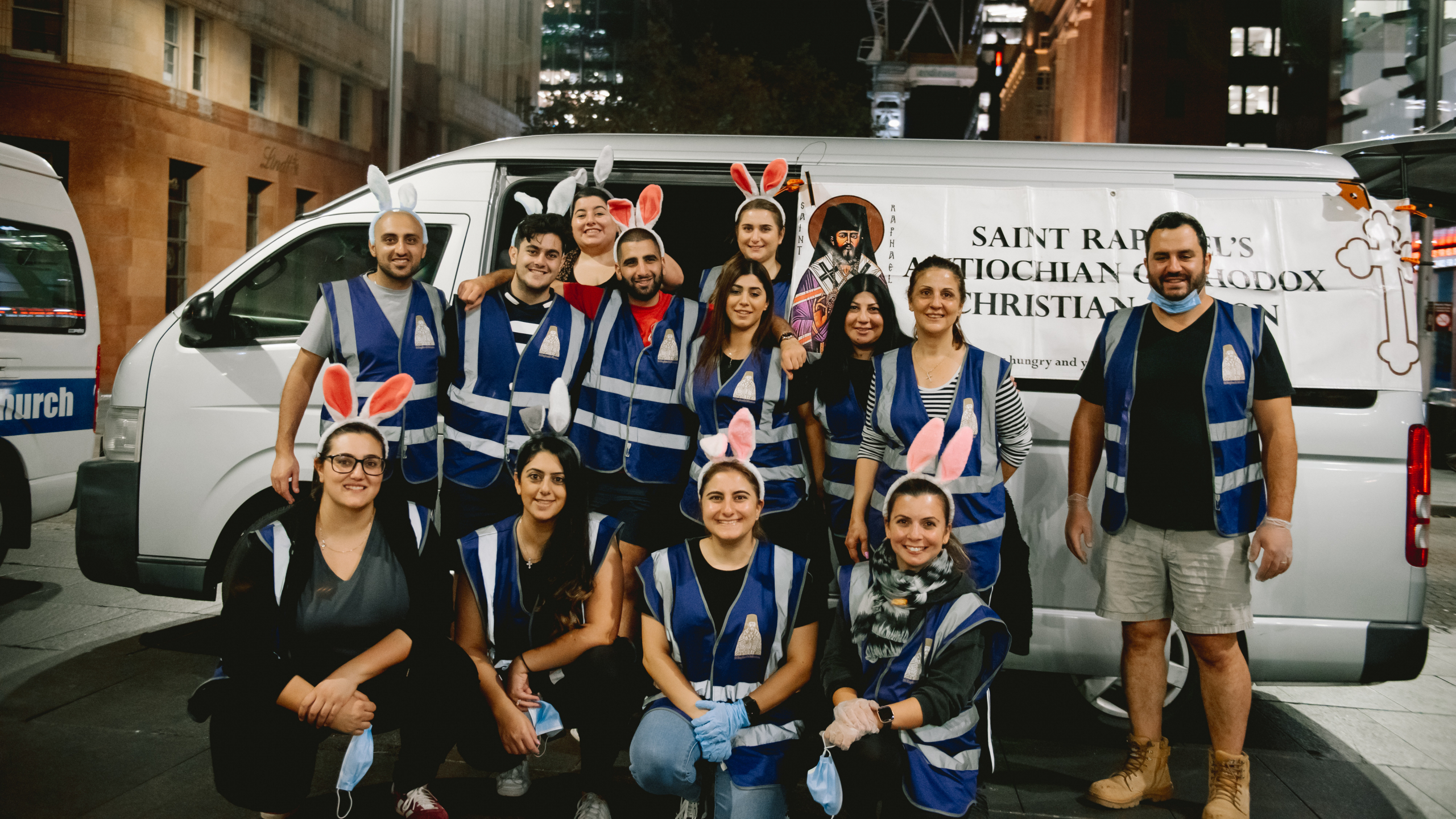 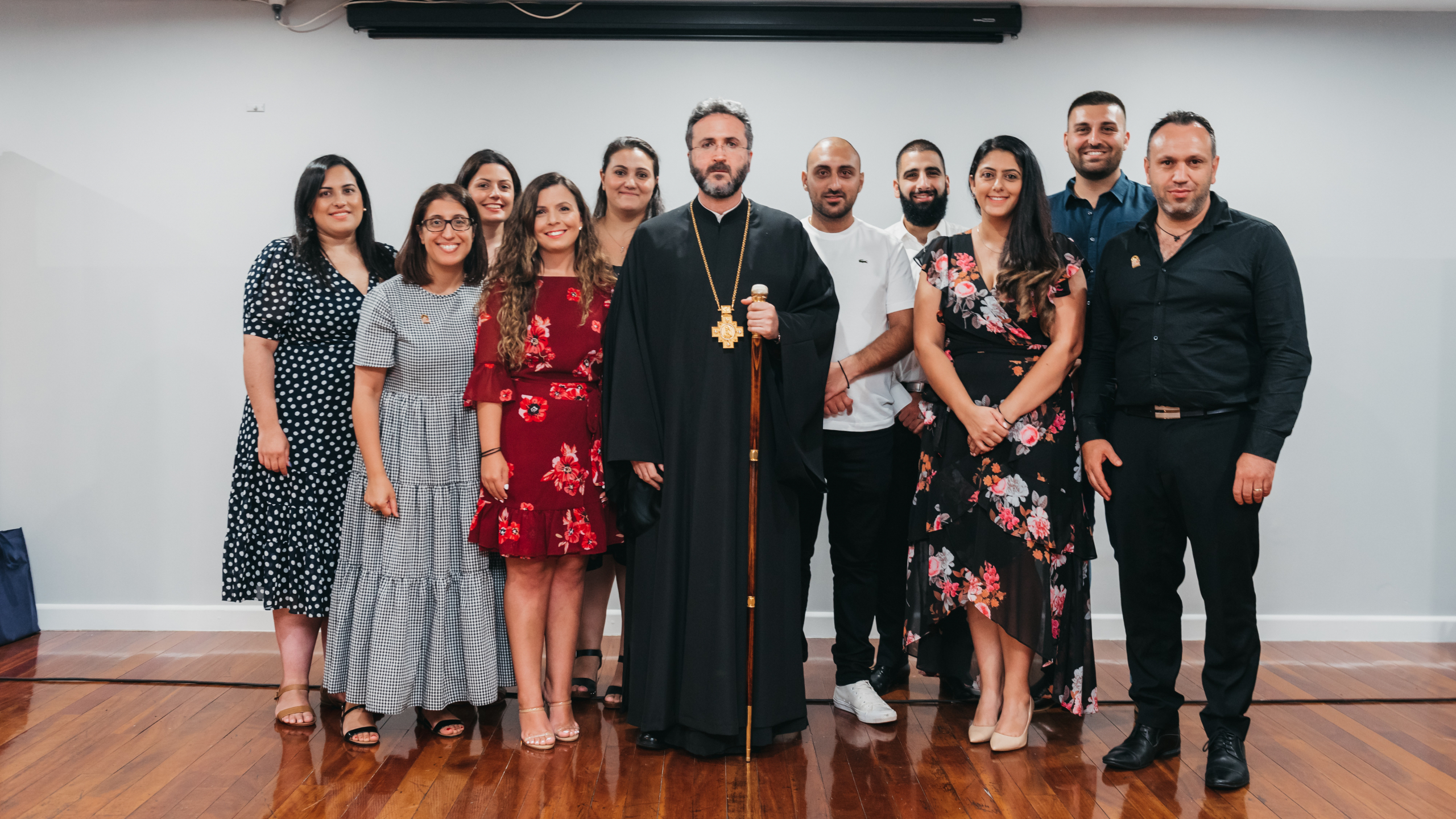 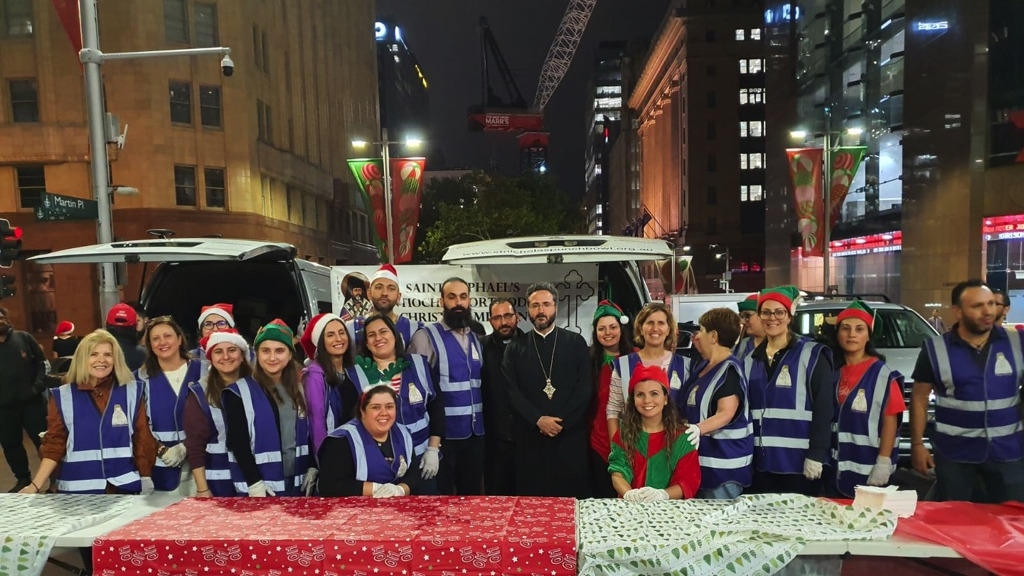