‘Most Holy Theotokos, Save Us’: ACOY VIC Day Retreat 2019

On the 17th of August ACOY Victoria held its annual adult day retreat at the beautiful Russian Orthodox Holy Protection Cathedral in East Brunswick. The theme this year was ‘Most Holy Theotokos, save us’, a topic about the importance of the Mother of God and the gravity of her intercessions and why the Orthodox Church places such dependence on her. The retreat was attended by 30 people from across the Antiochian, Russian, Greek and Romanian archdioceses and was truly a day of collective learning. Guest speakers included the Very Reverend Father Nicholas Karipoff, Archpriest of the Holy Protection Cathedral and Johnny Rabahi from Saint Paul’s Antiochian Orthodox Church.

In the first talk, Johnny spoke about the Theotokos and why we implore her to ‘save us’. He discussed the term ‘Theotokos’ as the ‘One who bore God’, and how she ‘contained the Uncontainable’ and talked about the careful distinction between worship and veneration. We heard about the life of early church fathers such as Saint John of Damascus and his two encounters with the All-Pure Lady. Johnny also spoke about how she was prefigured in the Old Testament, most notably in regard to her being the ‘Ark of the New Covenant’. The overarching message of his talk was that the Theotokos is pivotal in our salvation, for she not only bore God in her womb, but also bore Him in her heart, an example that we should all emulate.

Next, lunch was served with a variety of fasting food in respect of the Dormition Fast which had just begun for the Russian Church. Tables were put together and new connections were made between the parishes and archdiocese which will hopefully continue into the future.

We ended the day, rather symbolically, inside the beautiful church of the Holy Protection Cathedral. Father Nicholas gave the second and last talk of the day about the cathedral and the beautiful icons scattered around its walls. He described the importance of icons and the profound meaning depicted within them. Many were amazed at the astounding and resonant iconography across the walls, rooves, pillars and iconostasis, which allowed one to experience a deeper connection with God. The cathedral had icons of all the Great Feasts and of many great saints from across the Orthodox world, the most striking of which was the icon of the vested Christ serving the liturgy surrounded by angels.

ACOY Victoria’s annual day retreat was yet another successful day which brought people together to learn about the Most-Holy, Pure, Most-Blessed and Glorious Lady, the Theotokos and Ever-Virgin Mary, especially coming out of the Dormition Fast and also for those just beginning. We pray that the Ever-virgin Mary will always intercede for us all, and continue to love us as our compassionate Mother.

ACOY Victoria would like to thank the Holy Protection Cathedral for the use of its beautiful cathedral for such an enlightening and rewarding day. 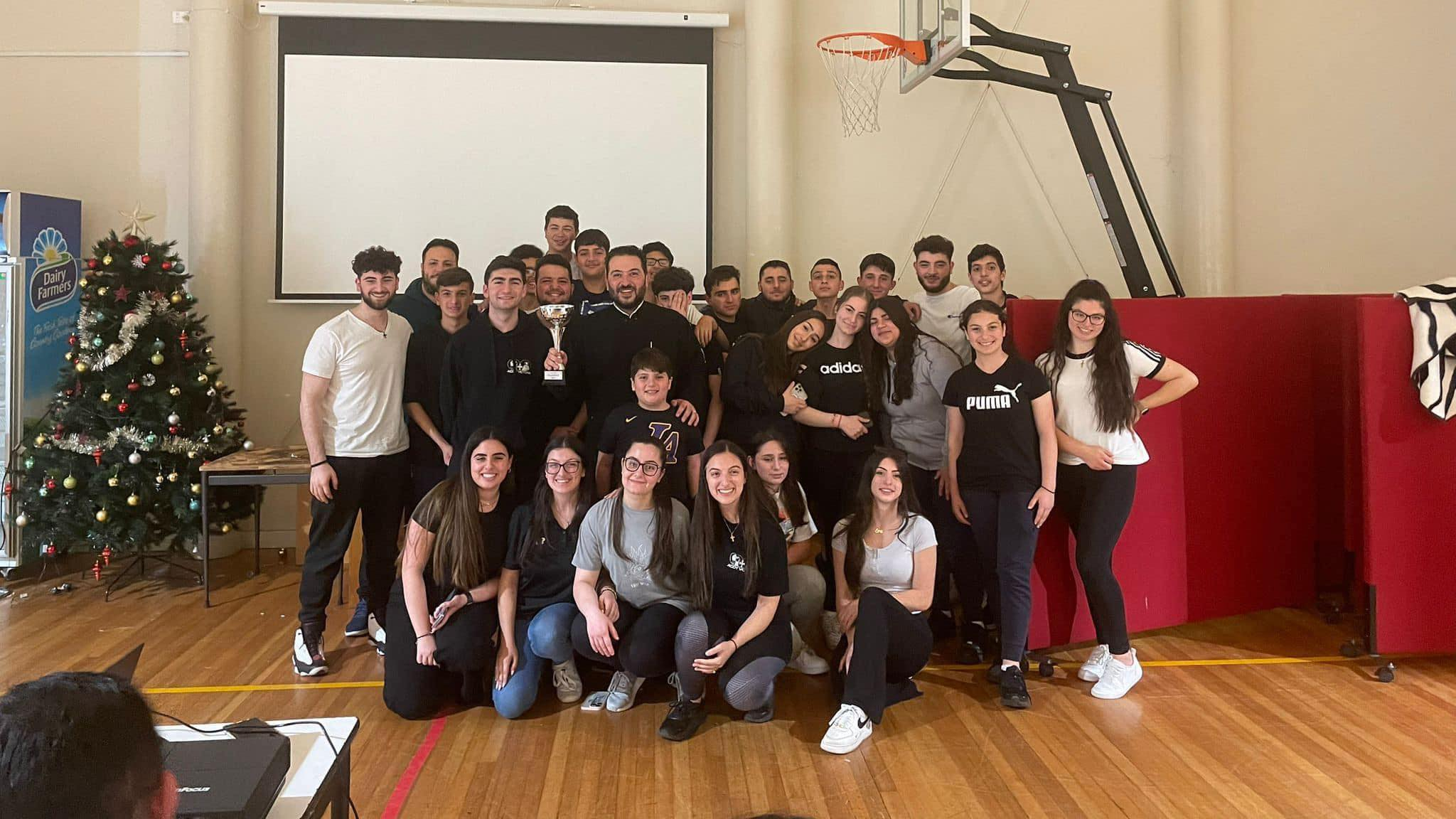 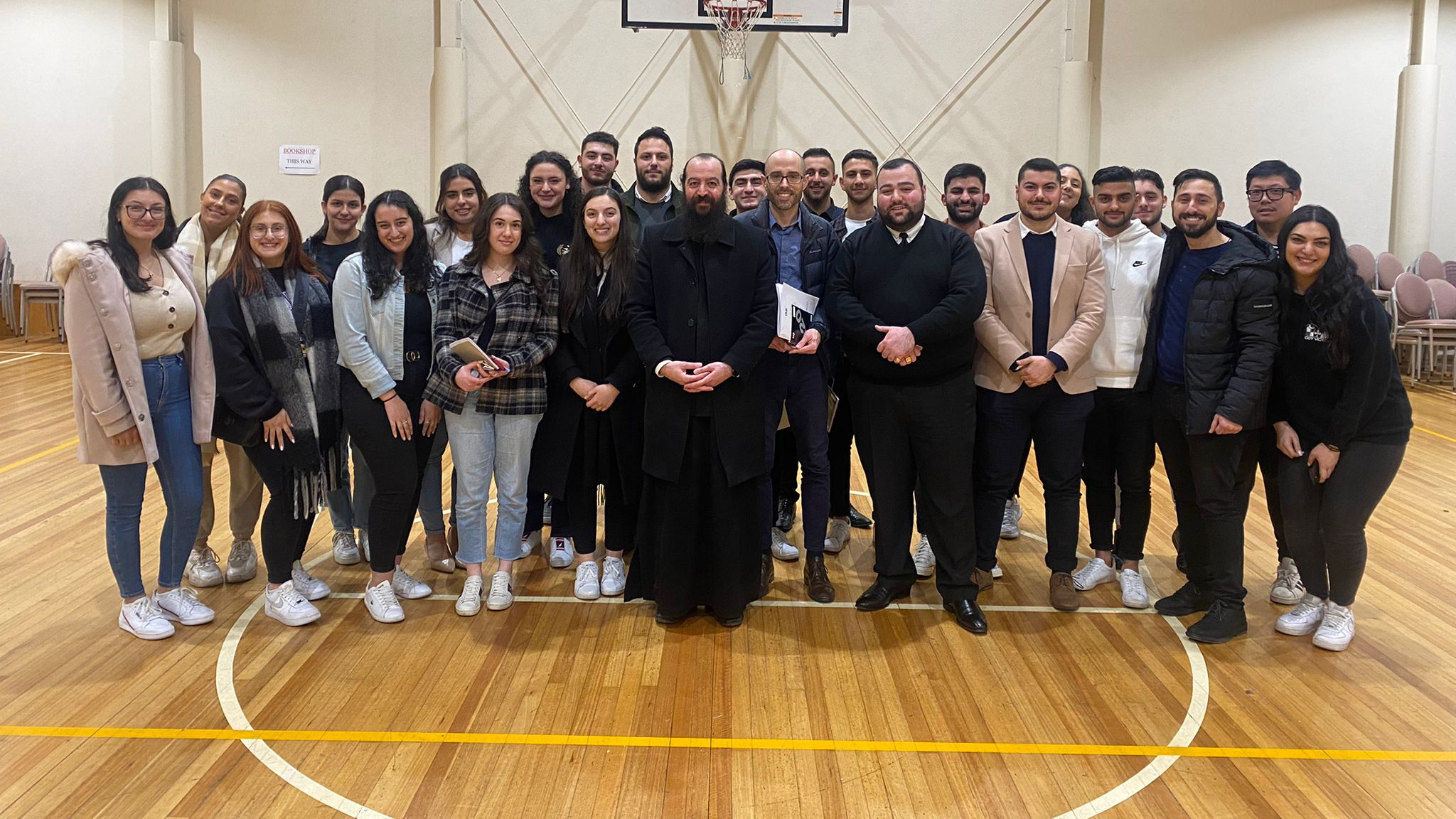 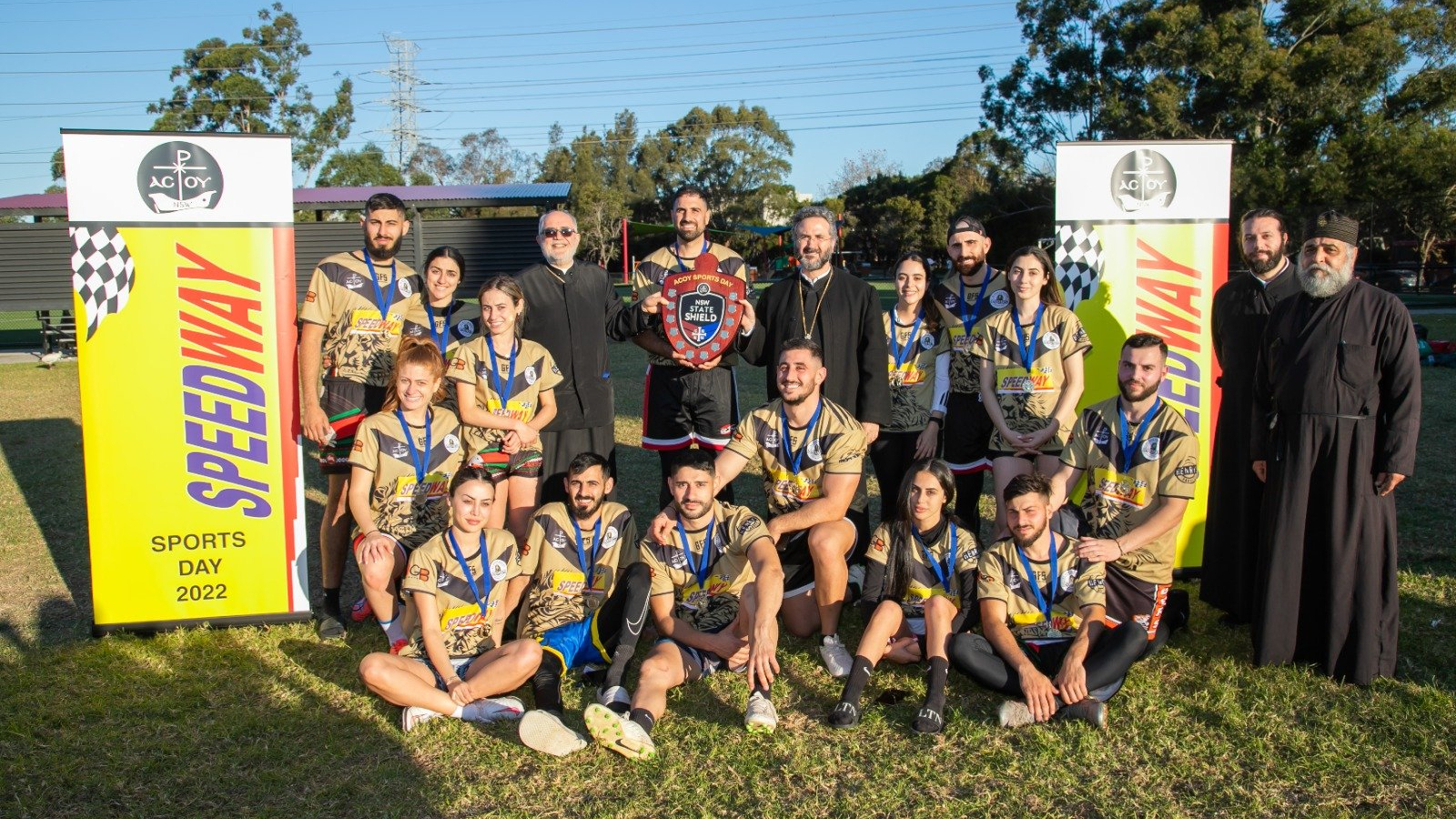 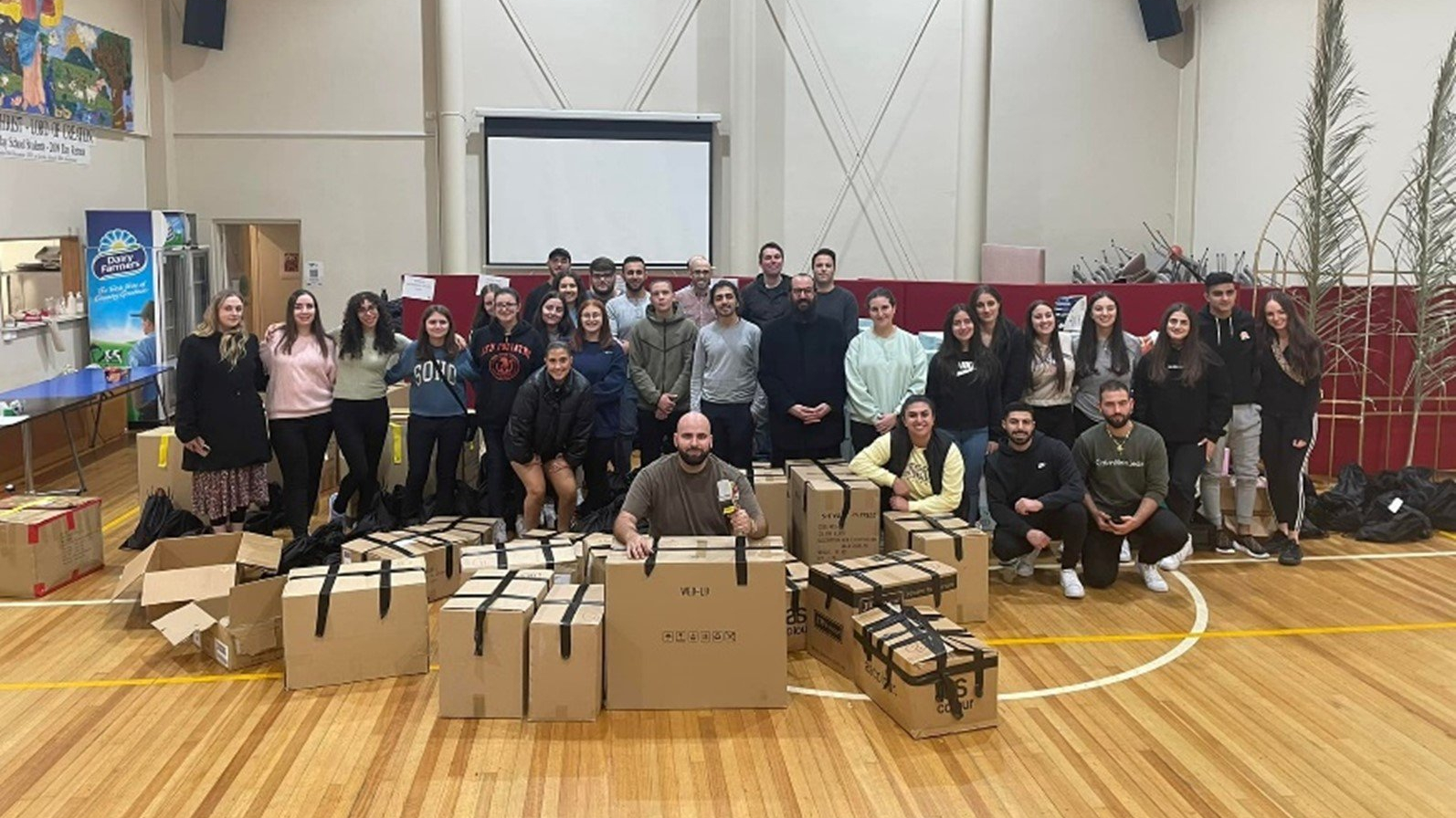 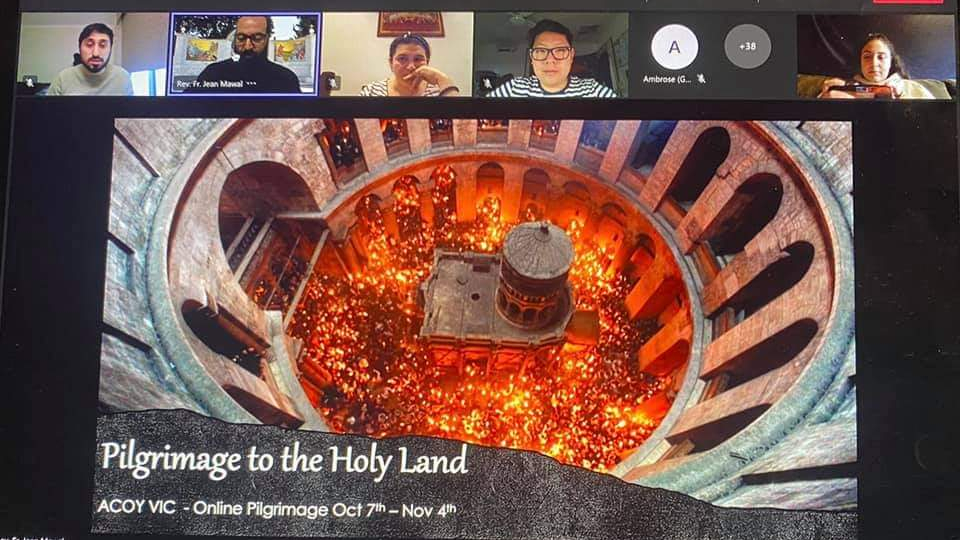 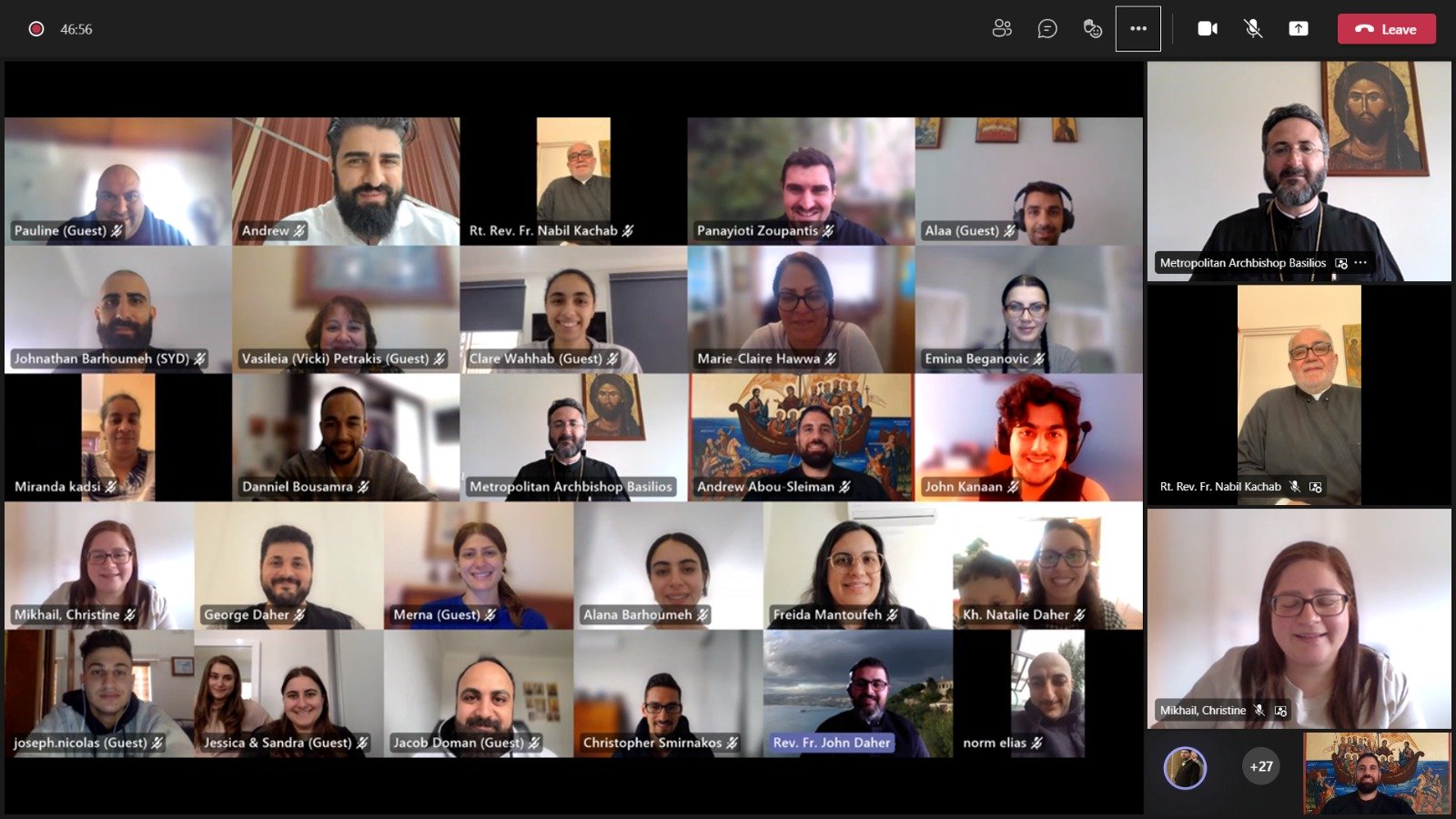 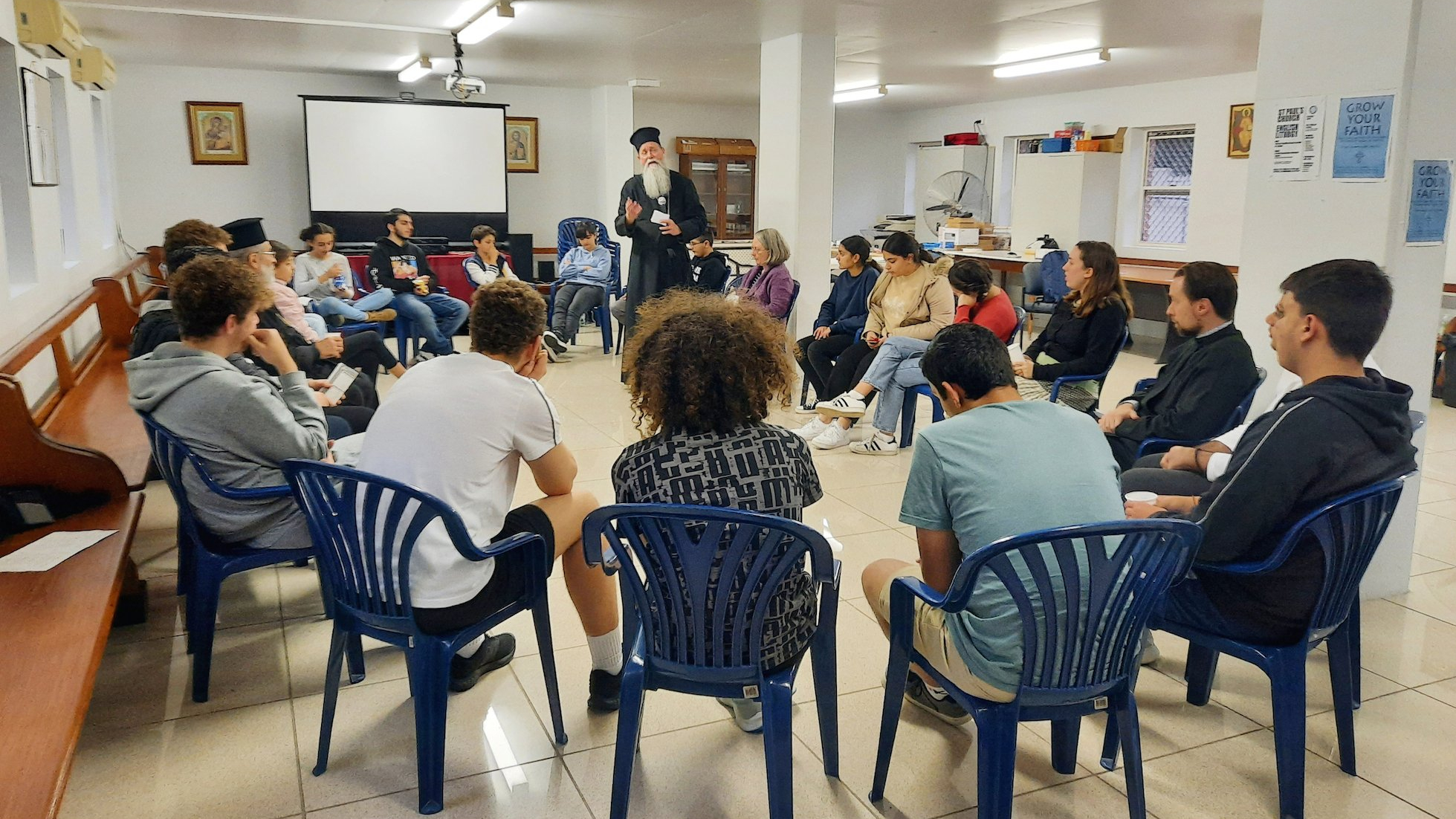 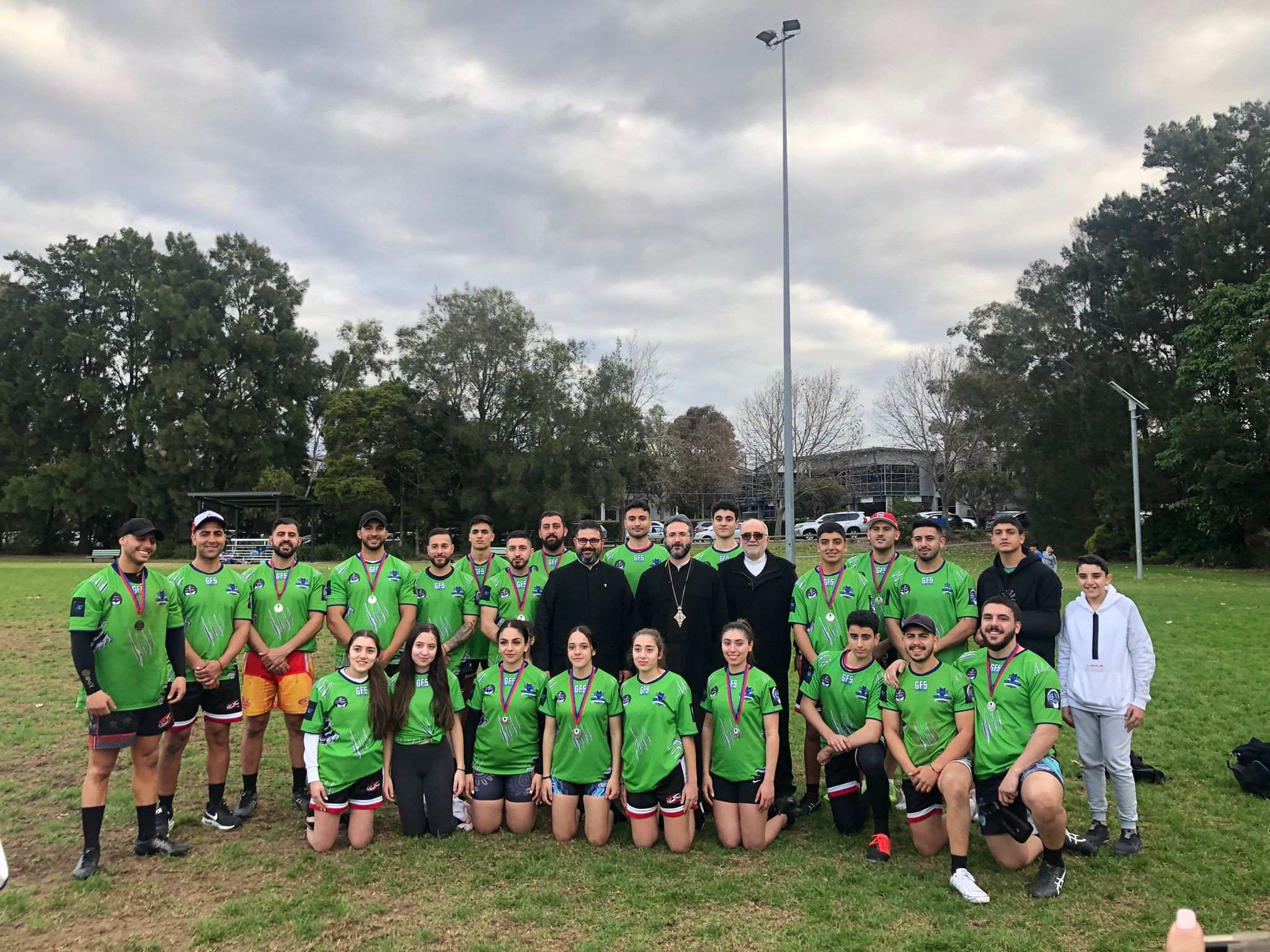 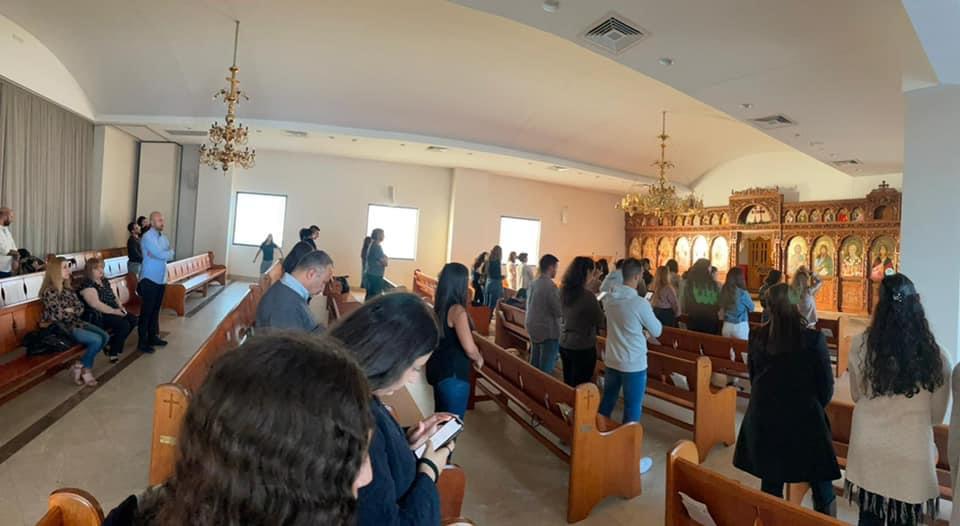 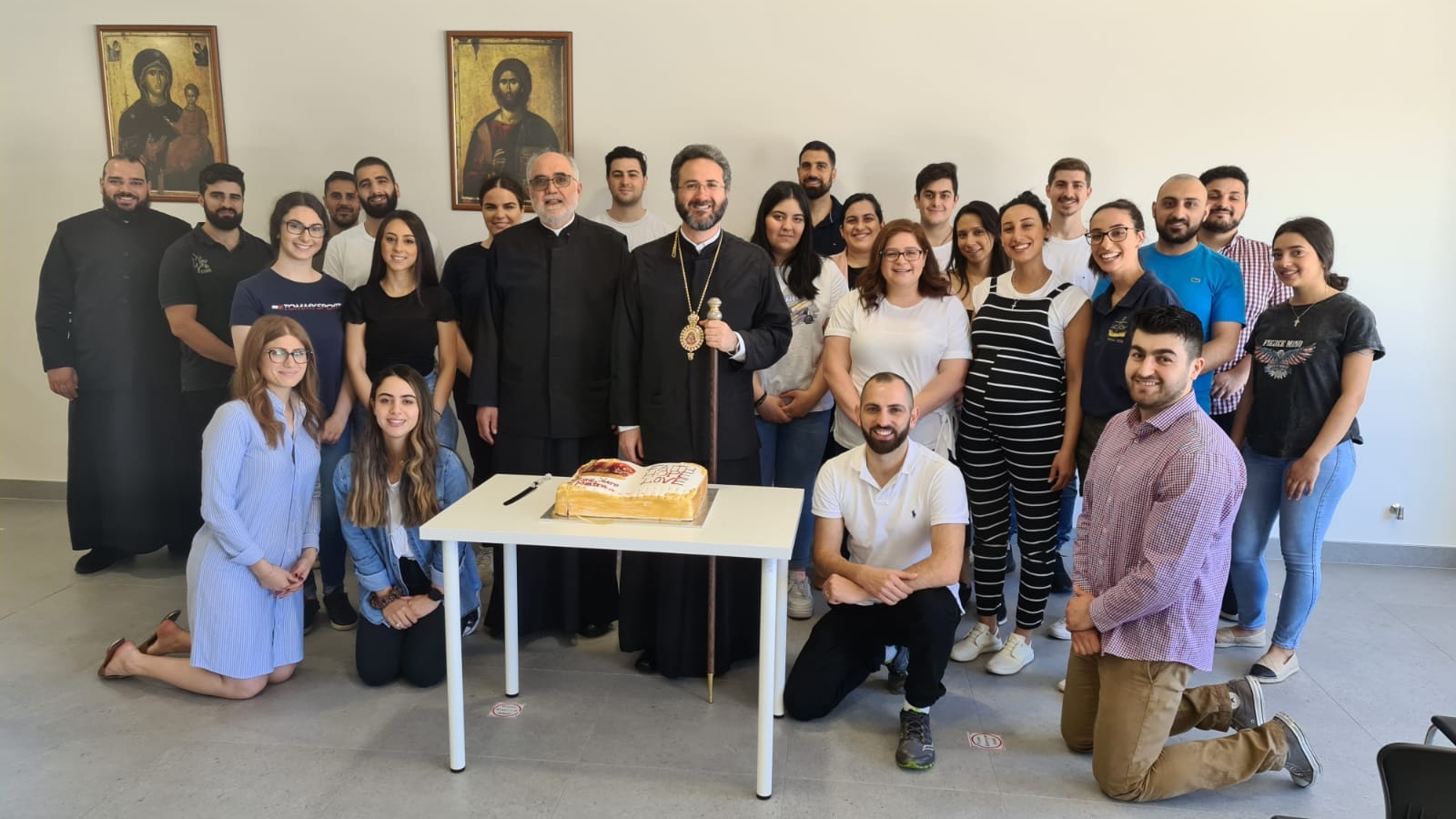 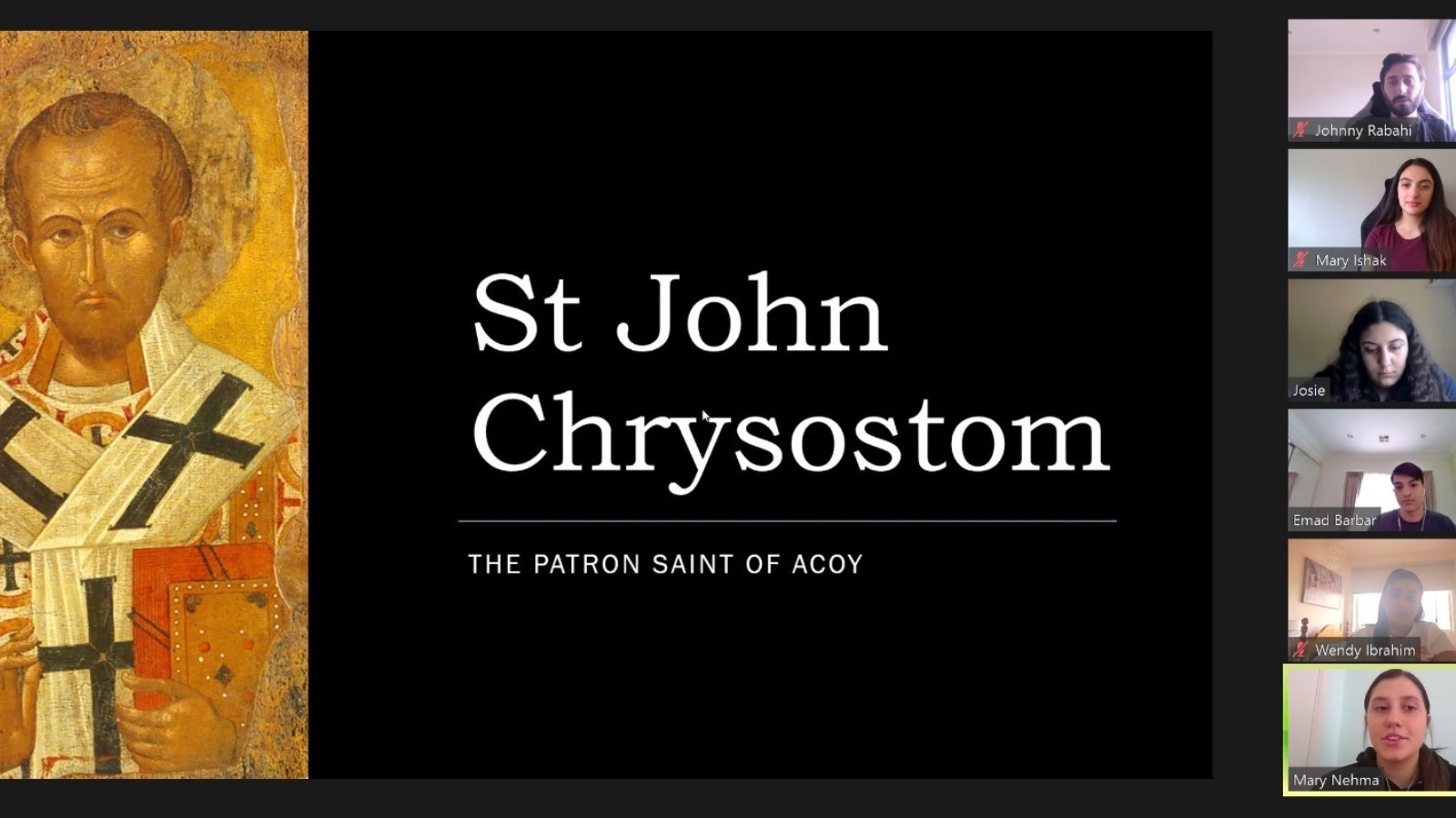 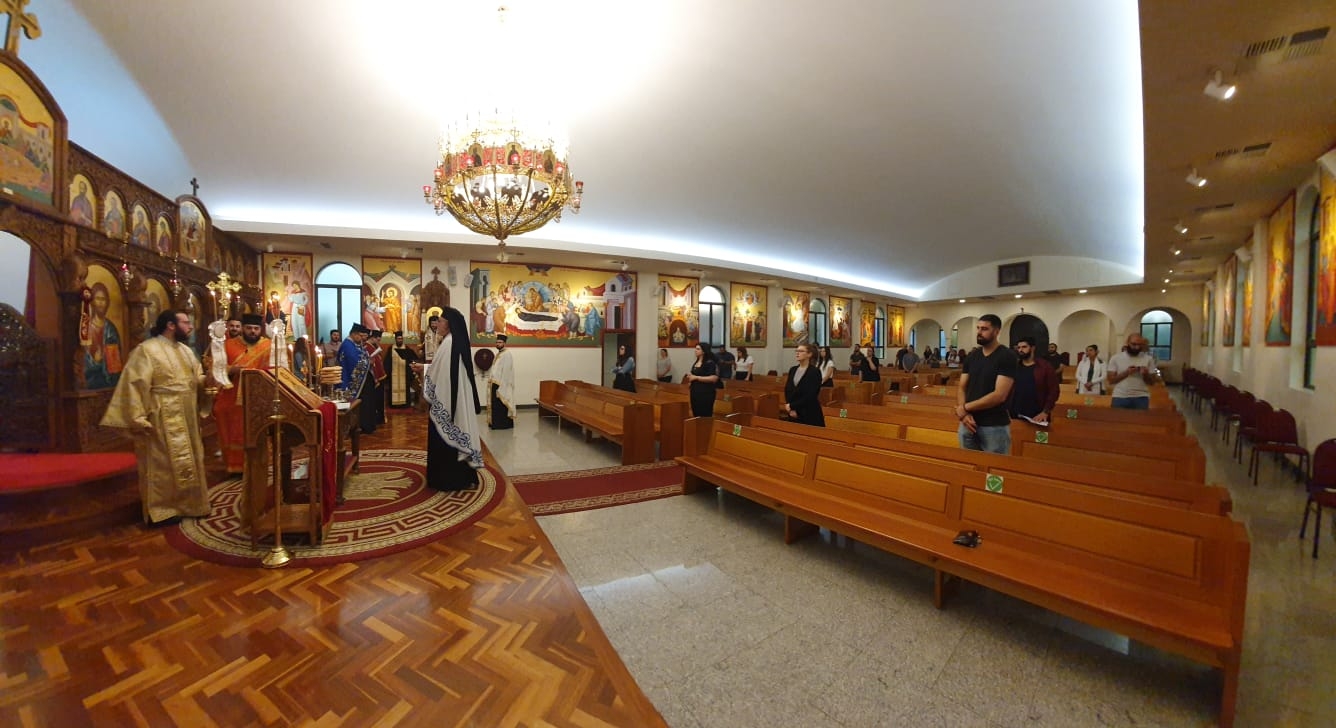