“Ask the Lord of the harvest, therefore, to send out workers into his harvest field.” (Matthew 9:38)

On the Sunday of Pentecost, 27 of May 2018, and by the laying on of hands of His Eminence Metropolitan Basilios, Mr. Phillip Saba will be ordained to the Rank of Diaconate at St. Nicholas Church – Punchbowl. Phillip Saba was born in Australia in 1983. He grew up in the Church, attending Sunday School regularly at St. Nicholas Punchbowl, where he became a Sunday School teacher in 1998.

On entering University in 2001, be became more involved in his parish, serving both as an altar assistant and member of the choir. Phillip graduated with Distinction from the University of Technology, Sydney (UTS) in 2003 with a Bachelor Degree in Business.

In 2006, the late Metropolitan Paul Saliba of thrice-blessed memory sent Phillip to Lebanon to study Theology at the St. John of Damascus Institute of Theology, Balamand.

In his five-year tenure at the Institute, he learned Arabic and excelled in many areas – most notably Byzantine Ecclesiastical Music. He graduated from the Institute, with Distinction, in 2011.

Since his return to Australia, he has worked with numerous parish choirs, including St. Nicholas Punchbowl, Sts. Michael and Gabriel Ryde and the Cathedral of St. George in Redfern.

He married his wife, Mandy Saba, an active member and past-president of the St. Elias Wollongong Youth Committee, in November 2014 and the two were blessed with their first child, Jonah, in December 2016.

In January 2018, Phillip was appointed as the Director of the Antiochian Orthodox Archdiocese Choir by His Eminence Metropolitan Basilios Kodseie.

He is worthy! Axios! 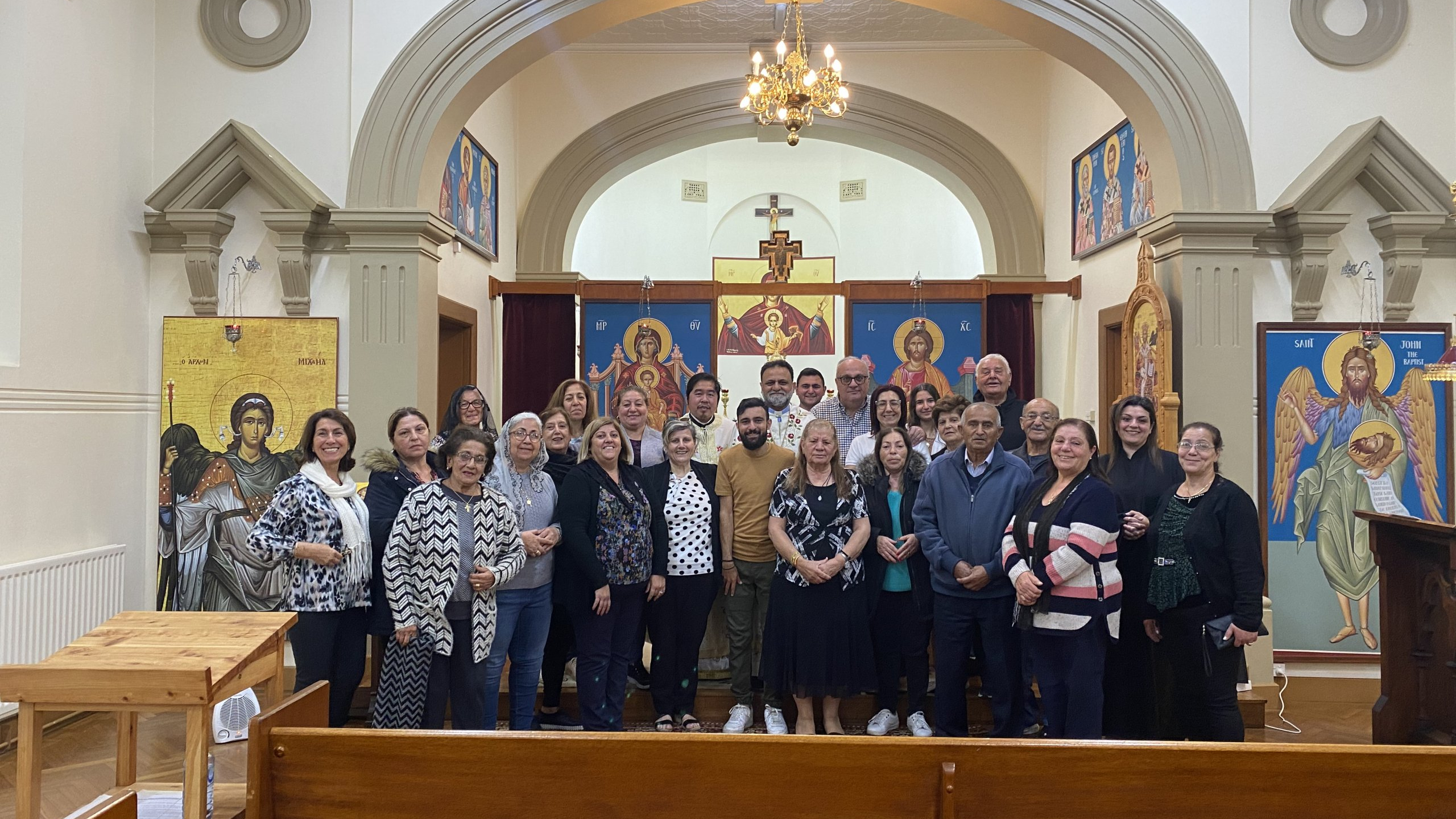 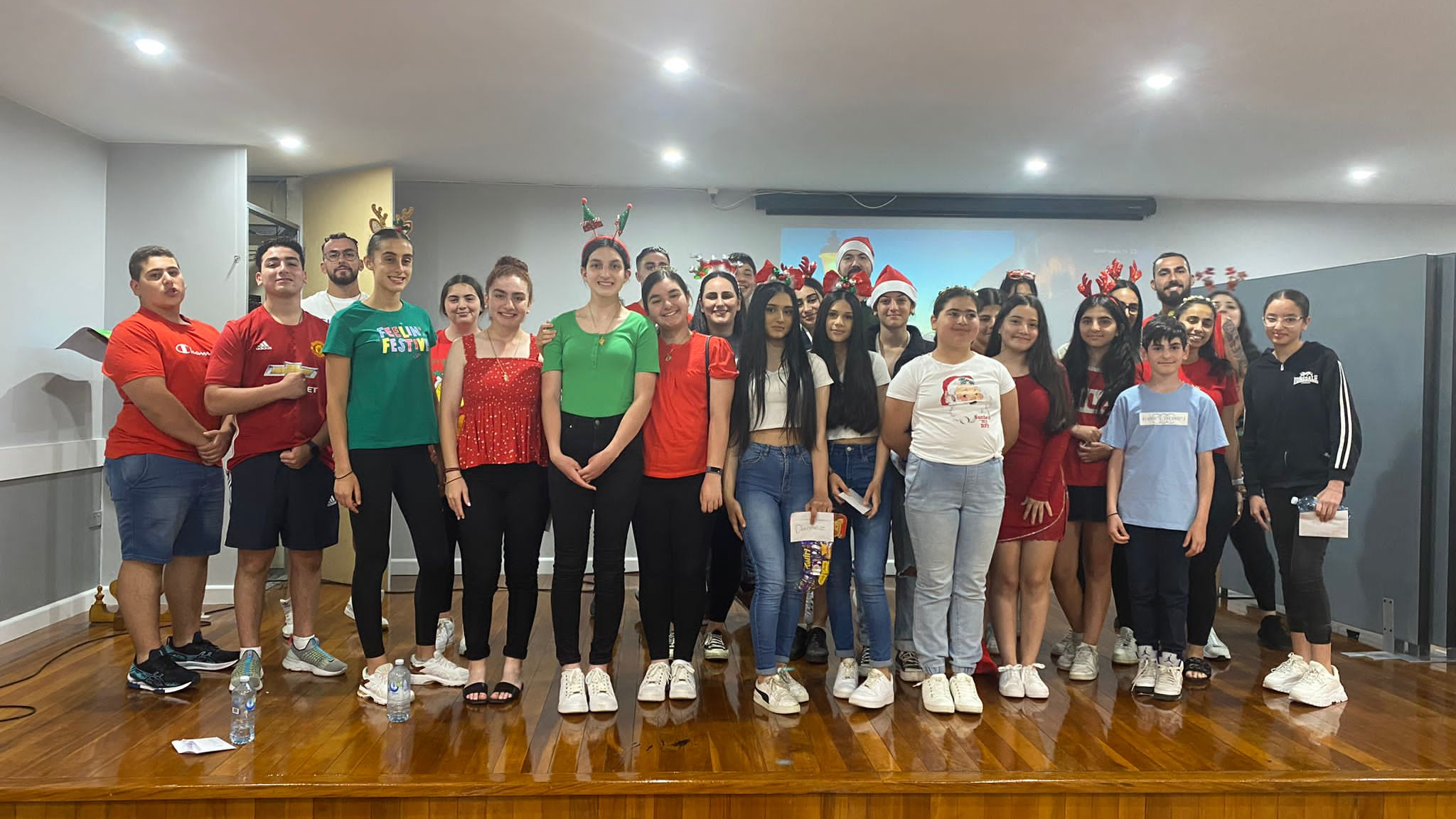 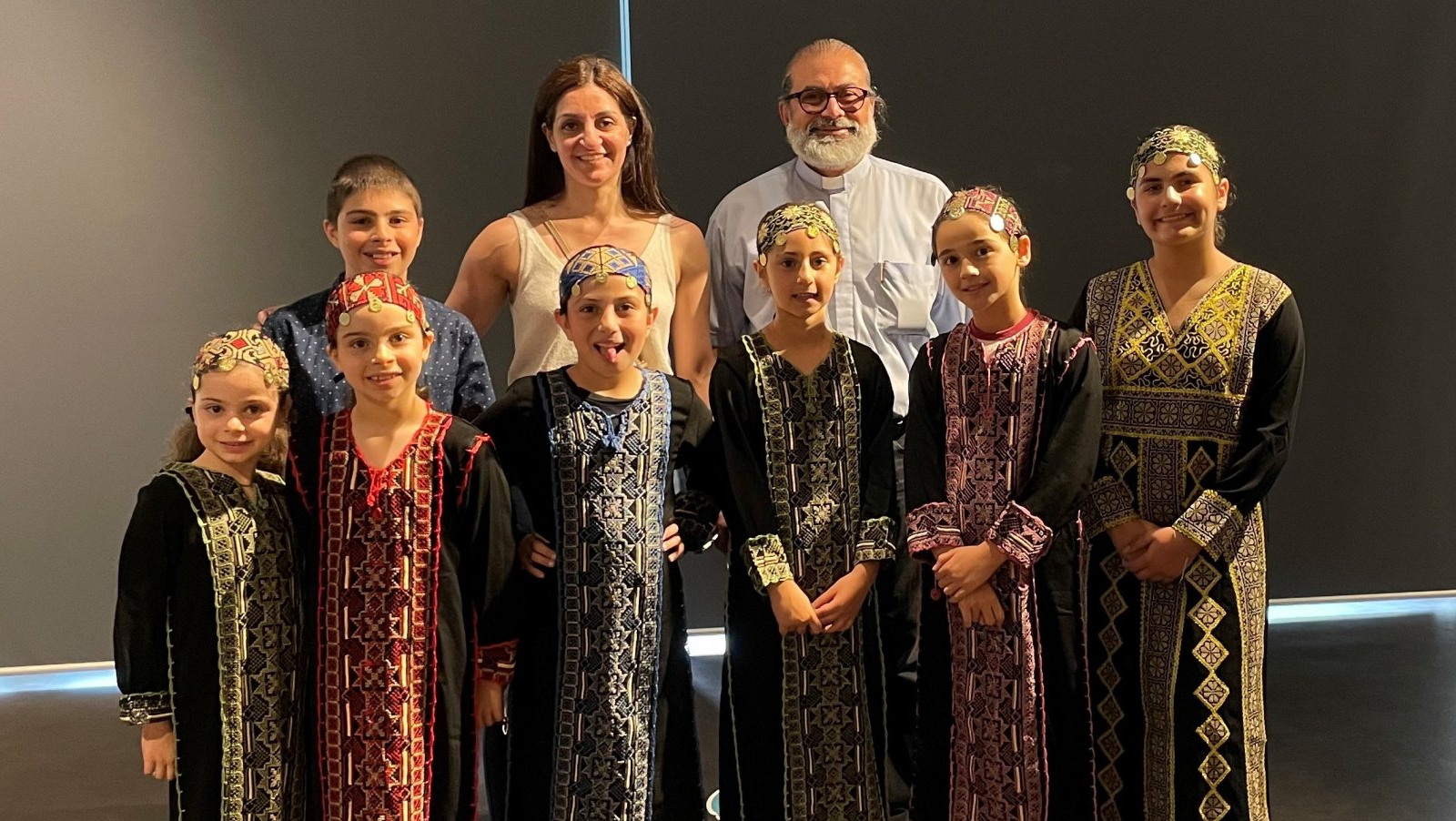 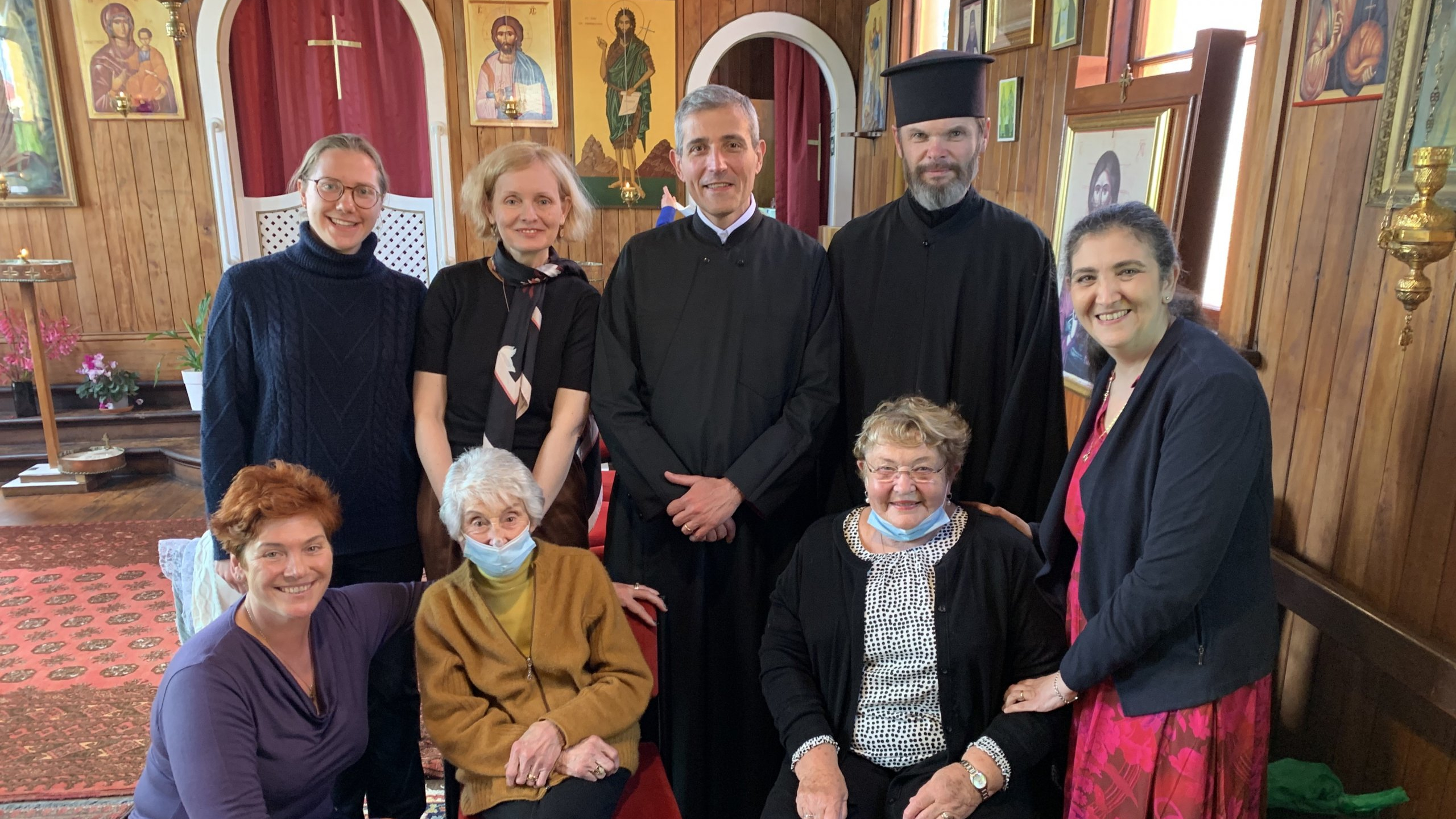 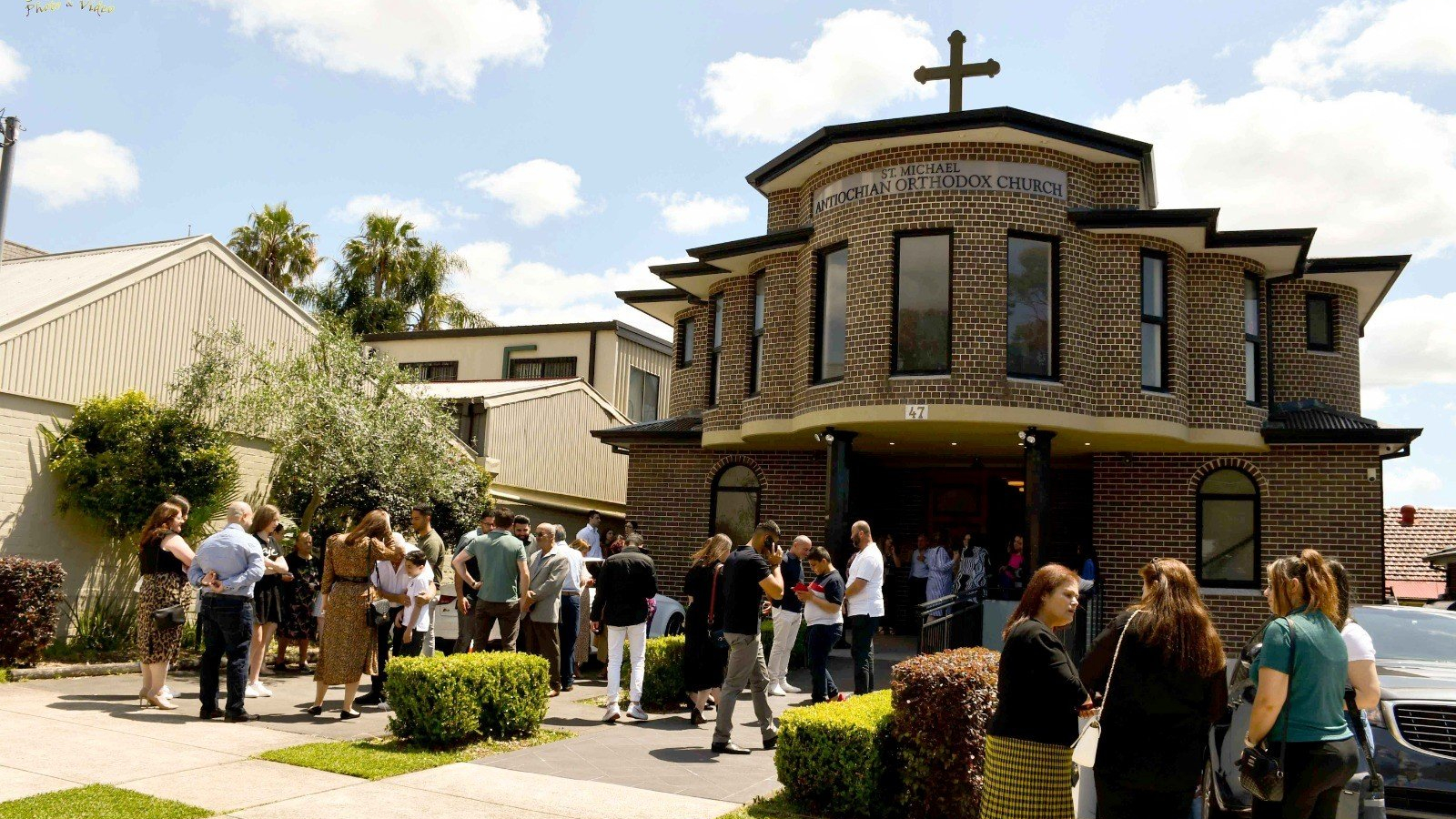